In 2007 mountaineer and Global Top Speaker Steve Kroeger started his 7 SUMMITS project he speaks about which successfully in his lectures. Since then the mountaineer has already climbed the highest mountains on five continents at the first go. On Denali, the coldest mountain in the world, which is located 1460 miles away from the North Pole, Steve Kroeger broke up an expedition for the very first time. In the early morning on May 24th 2013 at 04:27, after climbing up six days, the extreme athlete decided to turn back.

With his “7 SUMMITS Strategy” the motivational speaker and extreme athlete Steve Kroeger (http://www.global-top-speakers.com/speaker/steve-kroeger) inspires and encourages people already for many years to formulate and realize their life goals and dreams. Since his childhood Steve Kroeger has dreamed to climb the highest summits in the world.

While realizing his personal dream on the six summit Denali half-Filipino Kroeger met unexpected his roots. During breakfast in a hotel in Anchorage, Alaska, the extreme athlete (http://en.wikipedia.org/wiki/Extreme_sport) met the Filipina “Elsa”. The next day he was aleady invited for a family BBQ at aunt Elsa’s sister “Mele”. This spontaneous familiarity connected with Meles parting words “Everything happens for a reason”, stayed in his mind during the ascendency at the Denali later.

On the 9-hour tour on May 24th 2013 Steve Kroeger asked himself constantly between Camp III and Camp IV: “What am I doing here? For what reason, I actually haul 60 kilos to the summit?”

Over 1000 international climbers try to reach the summit of Denali every year. Only every second mountaineer succeeds. There happen several accidents and deaths every season. More than 100 deaths on Denali are registered. Shortly before Kroeger decided to return, a German climber died on this mountain. Doubts and inner battles bothered the extreme sportsman until late at night. In the early dawn his mind was made up: “I turn around!”

The alpinist (http://www.5-sterne-redner.de/referenten/sport) and Global Top Speaker Steve Kroeger always wanted to know his limits. He never thought about dropping a goal he had set himself. On the Denali he slowly became stretched to his limit which was neither physically nor mentally. Steve Kroeger realized, regardless of all the efforts and sacrifices, that it doesn’t make sense to accomplish projects to the bitter end, if the input has become disproportional to the output.

“I went with my gut feeling”, said mountaineer Kroeger. In our competitive society of “faster, higher, stronger”, many people have forgotten to do this once in a while. They do not allow themselves to question the sense of a goal during process. They are not taking the responsibility for their own actions themselves neither to everyone else. Too powerful is the fear of failure.

The motivational and Global Top Speaker Steve Kroeger showed courage, though he was afflicted by the fear of failure facing his project and his supporters. Nevertheless, he did not fail! He has discovered something much more valuable than another successful summit: comprehension and humanity! Exactly this is the greatest adventure and goal for people in our days. 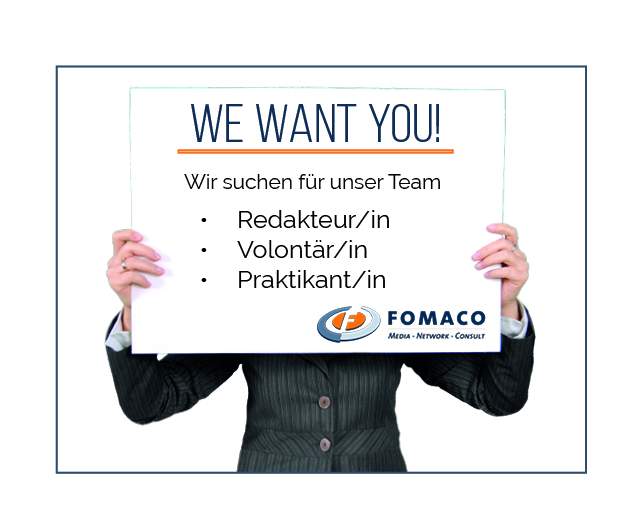