Managing Diversity – Part 2: NO ONE CAN ESCAPE DIVERSITY

Diversity is not about a mere glance through the kaleidoscope of racism and religion. It’s not about giving William in the wheelchair a chance because he’s handicapped and that would look good on the social responsibility scale! It’s not about accepting Peter and Paul as a couple – about being OPEN to gays and letting them out of the closet and into the work place. Diversity is NOT about promoting Hannah to Human Resources Manager to make the manager statistics a bit more balanced.

Diversity is about managing differences between people. Those differences can be cultural, generational, physical, religious or gender – any and every difference. A study by Roland Berger Consultants in 2011 identifies DIVERSITY as a key DRIVER OF INNOVATION AND SUCCESS FACTOR in companies!

Companies have increasingly expanded world-wide, not only in terms of their product and service platforms, but also in their organisational structures – expatriates and global businessmen and women are the order of the day for most German companies. Organigrams today are littered with „world-wide“ positions – Global Commodity Leader, International Quality Manager, Head of Purchasing: World Wide and so on. As global business continues to expand, work forces are increasingly diverse and multi-cultural. In times of increased talk on women quotas, integration of minorities and religious and race relevance, diversity issues are becoming important.

I spend a lot of time in companies and nearly every day I hear about GLOBAL something or other … Purchasing departments are dealing with GLOBAL SOURCING, logistics people talk about GLOBAL SUPPLY MANAGEMENT, etc. The business world has really become a village and in their frustrations, managers sometimes say things like: ”Well, yes, I KNOW we have to work together, but hey, these foreigners must remember we’re a German company. In business we don’t have time to consider ALL their sensitivities!” That’s right. The question is whether one can consider all the sensitivities of ANY team – international or not? Yes, one can consider these, be aware of them, but in the end, there needs to be compromise – compromise in order to reach goals, to contribute to the big picture. It is only when there is blank disregard, disrespect for difference and sensitivities that teams feel let down and become dysfunctional. And dysfunctional teams SLOW THINGS DOWN!

Companies need to take another look at diversity and realize that is not another soft skill – rather a strategic issue that belongs on every CEO’s agenda. The same study by Roland Berger shows that lack of clear management strategies for diversity and inclusion (D&I) is costing companies in Germany around € 21 billion year. Their survey of over 40 large-scale international companies showed that four out of five businesses believe that diversity and inclusion management is important and not just about integrating women, older employees or foreigners. They realize that managing diversity and the specific skills of each employee is part of a strategy that will deliver major benefits for their companies. Different ways of working and different perspectives are important drivers for innovation and allow faster access to new markets and customers. When group members get too comfortable with each other, they feel better about the group, but are less effective and make poorer decisions. So diverse and changing groups have conflict, which leads to discussion and innovation.

“We need diversity of thought in the world to face the new challenges.” – Tim Berners-Lee (the British inventor of the World Wide Web)

Successfully managing diversity will be required of organizations to remain competitive in the shifting marketplace. As we enter the 21st century, workforce diversity has become an essential business concern. Undeniably, there is a talent war raging. Corporations must begin to align their recruitment and retention initiatives to support these growing market segments in order to match the changing demographics of their world. Companies compete against each other all the time and are constantly on the look-out for the best people. The problem is that young people with talent have become fussy. More and more often, THEY make the main choice. THEY decide who they want to work for and they choose companies that are modern, innovative and offer long-term career potential – Most of us are familiar with the “LIKE THUMB” on Facebook. THIS is how this new, fussy generation communicates and companies had better be sure that they get the thumbs up when these talented young people start looking for jobs!

In the first half of 2012, more than 40 000 Spaniards left Spain in search of work – an increase of 44% on last year. Their first country of choice is Germany – 7300 Spaniards arrived here in the first 6 months of this year! All these people will be looking for work. On a recent trip to Düsseldorf, I took a taxi five times…and five times, my taxi driver was of a different nationality…one was from Ghana, one from Greece, one from Kuwait, one from Turkey and one from Germany! interested as I am in foreign cultures, I spoke to all them in general and heard their stories of how they came to live in Germany What I also heard was that it wasn’t easy for them leaving their homes and moving to foreign shores. I heard too, though, that they love their adopted home country. What I wondered about was what if these people weren’t here. Who would be driving all the taxis? We hear every day about the lack of qualified people to cover the demand for work, but this problem starts at BASE LEVEL. Many people would have problems just moving from A to B if we relied on local labour only!

Those companies that manage diversity correctly are the ones that will pass their competition in the recruitment of talented people! Companies are driven by profit margins, and an integral, and important contributory factor in those profits are PEOPLE. Working for the companies, believing in those companies, thinking for and with them and buying and selling their products!!! And THESE people are from all over – the greater the pot of people is spread, the more they sell – a policy of appreciation of their differences goes a long way to keeping them happy. 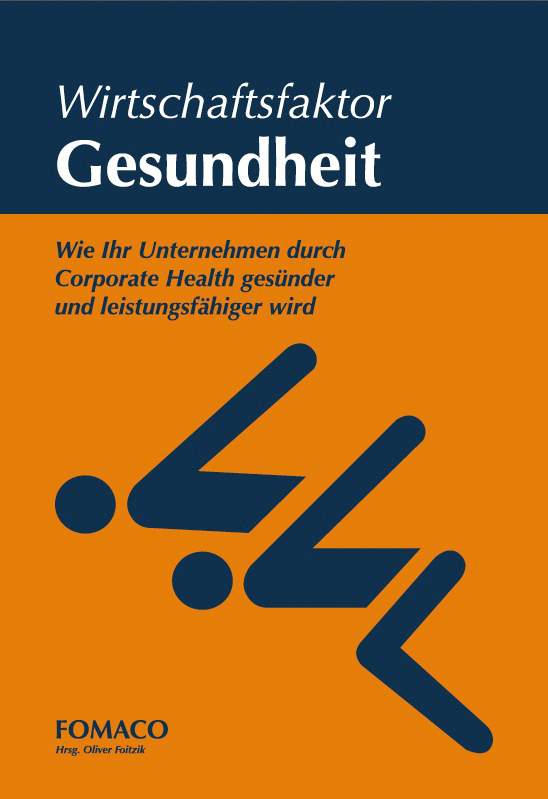